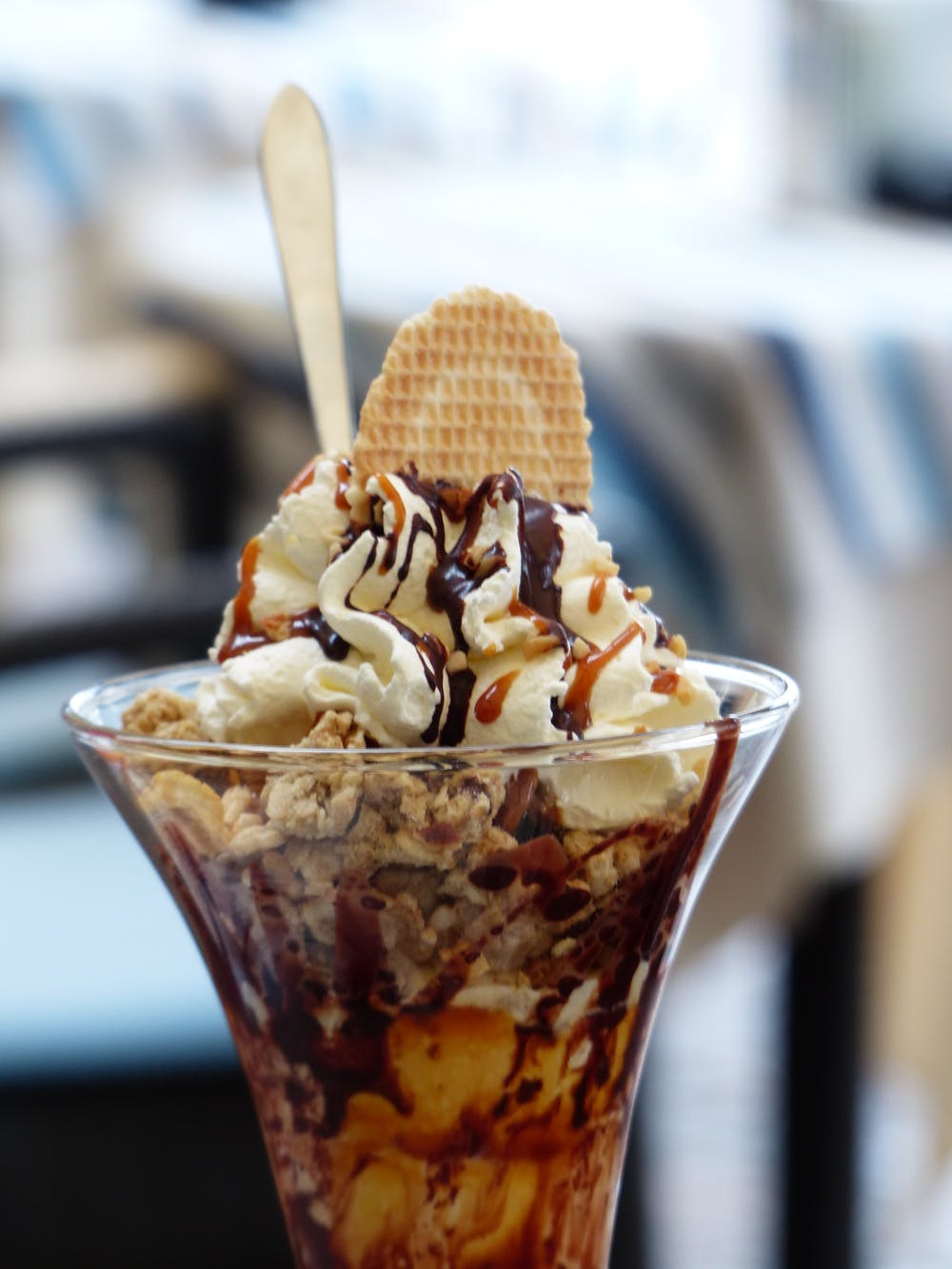 I am going to be honest. I was with Galen in the beginning until he said “The narrativists are, at best, generalising from their own case, in an all-too-human way. At best: I doubt that what they say is an accurate description even of themselves.” I don’t know why but this sentence had me fired up when I first read it because I thought “who does this guy think he is to judge someone’s story about themselves and say that it isn’t accurate.” I think that’s a very bold statement for him to say considering how he doesn’t live his life ecstatically in the moment. Everyone tells their story that they feel is unique to them and your job as a listener is to sit and listen to their story. Sure, you can have your opinions and such and ask questions, but the one thing you shouldn’t do is question the validity of their story. This got me going because he basically already has a prejudice against everybody.

I can understand where Galen is coming from when he says that a person can possess multiple selves. I honestly have thought about this a few years back because I have noticed that everyone acts differently depending on the group of people they’re with. I noticed that I don’t act the same way with one group as I would do with another. Because of this, I questioned the validity of my personality because I was concerned that I was fake and dishonest with myself and the others around me. However, after the years have gone by, I think that these multiple selves are a justification for having a deep and intricate personality. Your personality has many layers to it and depending on the group you’re with, you can unveil more layers that is necessary for the setting or withdraw layers in case it was too complex for another group. This is just my opinion though. 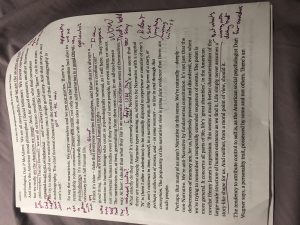 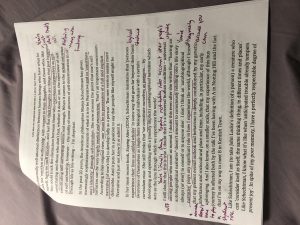 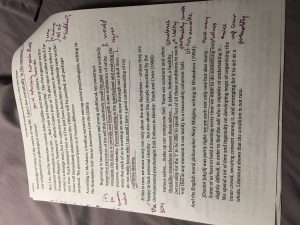