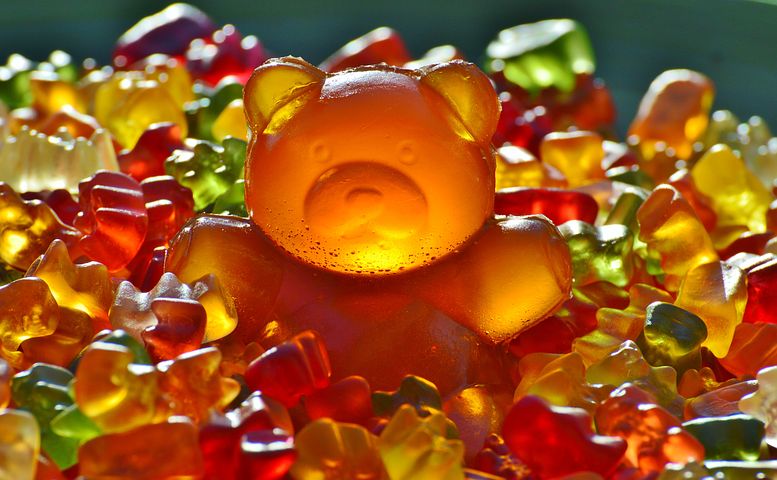 In the early stages of writing this semester, I generally followed a simple formula when it came to using my sources as evidence in my papers. I usually introduced the author first, and then I would insert the quote and explain it after. A simple quote sandwich is my usual go-to for integrating quotes into my papers. Towards the end of this semester, however, I began paraphrasing the quotes that I wanted to include whenever I could, so I wouldn’t be quoting the author word per word.

Another form of growth when it came to including evidence was the initial introduction of the author and their text. I used to give a little too much detail when it came to describing the article, but I can now summarize a source with a few sentences and give the general context of the text while keeping the integrity of the source itself.

An example of me summarizing a source would be the section of my final draft where I introduce Alexis’ interview. I specifically use her interview with her aunt because she discusses how the move from Portugal to the United States influenced her identity. I relate it to my parents because they immigrated to the United States from Vietnam almost three decades ago.

By adding these excerpts to my papers, I can either complicate my argument or strengthen it, depending on the situation. Before, I would just use quotes that would help move my argument forward. However, if I were to write a concession or naysayer paragraph, I would use a quote that would support the naysayer argument. This would further strengthen my overall argument because I would then have to argue why this opposing idea is incorrect and why my argument is correct using more quotes, coming around full circle.