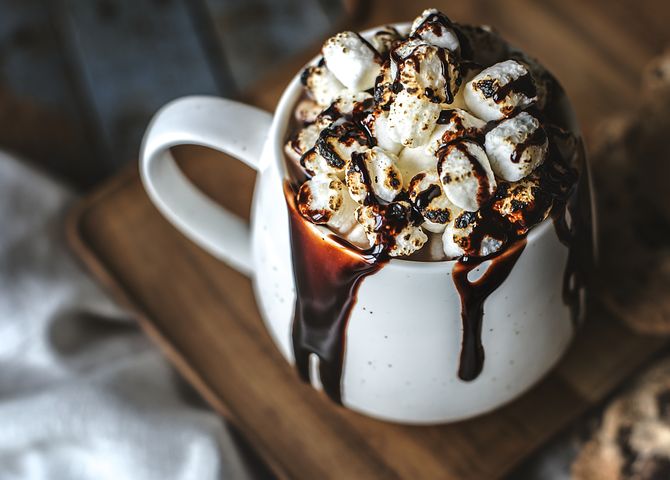 In Dhruv Khullar’s “The Trouble with Medicine’s Metaphors“, he explains that metaphors are like a tool for the mind to visualize mentally about the world around us, especially when the subject matter is complicated. For example, he mentions when physicians incorporate metaphors into their conversations with patients, they feel comfortable in the situation, despite having a serious illness. The patients reported that the physicians were great communicators, and this is because the doctors managed to bring the patient to the same level of thinking in order to help them understand their conditions. Khullar also gives many studies to explain how different approaches to a concept can affect the outcome. For example, when given two groups were given different sensations, each group had a different method of solving a problem. By using these studies, he relates how using military metaphors in the medical field can either benefit or negatively impact the patients’ way of thinking. When introducing new medication would seem like a setback or a “retreat” to one patient, but to another, it would be new ammunition in order to win the battle. The context of the metaphor and the way it is presented will affect how the patient views their situation.

When Khullar said, “The words we choose to describe illness are powerful”, I didn’t think it just had to do with medicine. Words are just powerful in general. The way that we use them in context and in structure, shape the way the idea is received. In the text, many patients were reported to feel depressed when viewing their illness as an “enemy”, but if the physicians explains it in a way that make it seem like the enemy is unbeatable, then of course the patient has the right to feel that way. The words you use have to inspire and give hope, no matter the circumstance. I believe that metaphors are a great way to do that, but the connotation is most important, so there should be caution in order not to modify the intentional idea.

“Metaphorically Speaking”– “Metaphor lives a secret life all around us.” This quote definitely opened up my eyes to the language all around me. Never did I realize that metaphors were used so often. The connotation I always had was that it was a figure of speech you learn in English class. But to have most everyday life revolve around metaphors was mind-boggling.

“See Through Words” – “To design metaphors, it helps to have a metaphor for metaphor.” There are very few quotes to stump me and make me reread multiple times to understand. This is quite high because I didn’t know what to think of it. It seem paradoxical, yet it made sense. I loved it when I realized that the room and the windows were the words someone used in order to show you their idea/reality. A metaphor for metaphor couldn’t be better said.

“The Trouble with Medicine’s Metaphors” – “Metaphors allow doctors to develop a common language with patients” I thought that this was great because patients don’t want to know and/or listen to unnecessary details about anything. To have something over-explained to get the point across is tedious. I believe simple and concise is the best way to get a point across and a metaphor is exactly that.