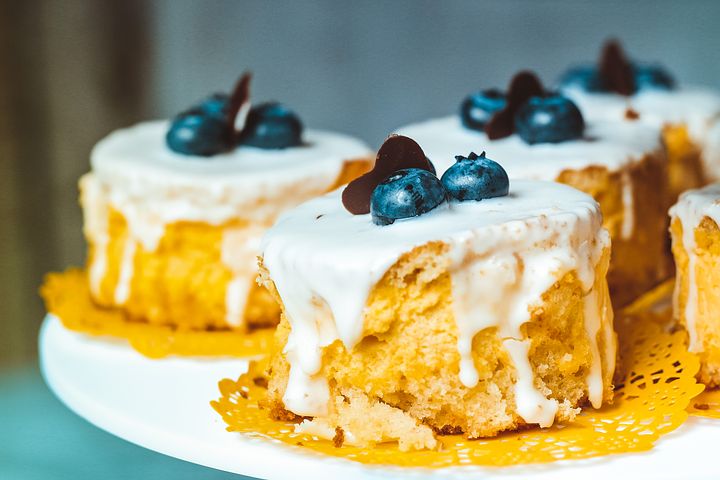 In their respective essays, Lehrer and Pinker both argue that science is a necessity in order to understand all there is to be known. Throughout his essay, Pinker argues that although it seems like it, science is not absolute as many would say. Because of the stereotype that says science is always right, the humanities resent it whenever science focuses on bigger and broader questions such as “who are we?” or “what is our purpose?”, the field of religion. But in reality, science is always changing. Just like previous scientists, theories can change, and that is why it is called a theory. According to Pinker, “… the defining practices of science, including open debate, peer review, and double-blind methods, are explicitly designed to circumvent the errors and sins to which scientists, being human, are vulnerable.” In other words, science requires many others to develop anything useful. Scientists are people and people do make mistakes, so science does not involve just one person’s correct opinion, it involves a whole community. Lehrer argues similarly in regards to approaching science from a different perspective. In order to perceive certain topics in science, different types of art methods are utilized in order to make it easier to understand. For example, Lehrer mentions Niels Bohr, the man behind the Bohr model for electrons, and how he studied Picasso’s cubism artwork in order to comprehend the nature of electrons. Without this alternative form of thinking, we might not have been able to truly deduce what the nature of electrons are today. While both authors seem to have different arguments, they are quite similar. Pinker argues that science is a collaborative practice that helps the field move forward, while Lehrer argues that science and art should be utilized in conjunction with one another in order to further progress the field.

In the present day, values and morals are ever more critical in society. In order for science to be welcomed by all, science needs to be considerate towards these elements. Pinker says, “… the promise of science is to enrich and diversify the intellectual tools of humanistic scholarship; not to obliterate them.” In other words, Pinker says that the goal is to advance human knowledge in ways that agree with the morals and values of society. This is important because without morals, inhumane methods could be used in order to achieve greater knowledge, which would defeat the whole purpose and slander the definition of science according to Pinker.