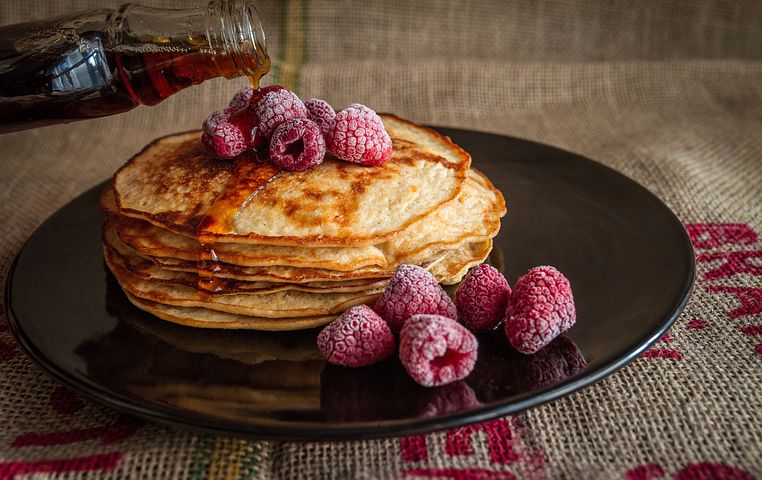 Revisiting this text for the third time for me didn’t increase my understanding as much as the second time I read the text. I did react differently to the metaphor about life and arguments because of the in-class discussion. Realizing that Erard just wanted me to see his perspective of the metaphor and that that was the only way you could see that metaphor completely blew by me the first two times.

I tried to stay as neutral as I could be on the third reading because I tend to read as a believer on my first go-around and as a critic on the second time around.

Glossing the text did help with the context to some degree. The words that I really had to look up weren’t words that I didn’t know, but words that I didn’t know how to define, so the context of his words didn’t change for me at all. Words such as dissonance, I have used in conversation due to my background in music, but I never knew the definition. However, I still understood what Erard meant by “conceptual dissonance” in his essay. Another example was the word “abated“, when Erard used it to describe the time he asked strangers to define what skills are. The word was used briefly, but the context surrounding the word made it easy to understand what he meant.

I do feel like glossing the text would be better and more beneficial for me if the passage had more words that were crucial to the author’s point, and if they were words that I didn’t already know. Erard’s essay just happened to be an essay whose diction was easy to follow.