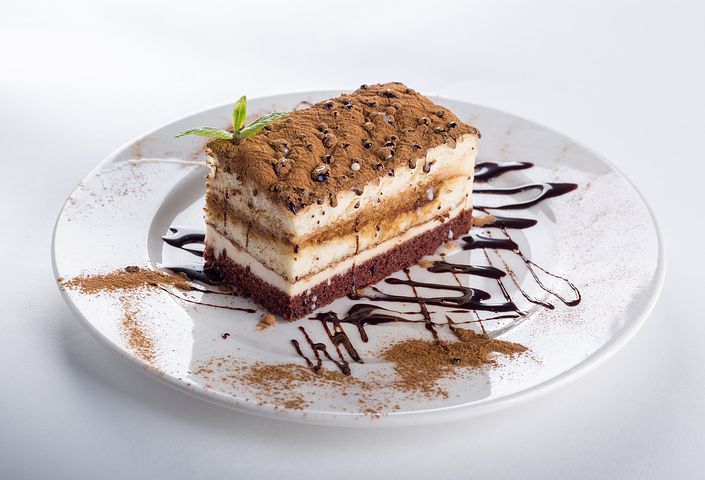 Listen and read carefully. What do you notice? Is it the conversation of others, or words on a page? Whatever the case may be, it is language nonetheless. Overlooked by many as it has become a social staple and essential to use, language has been taken for granted because it is simply just an element of life. What language really boils down to is the purpose of it. The main goal of using language is to communicate with one another, whether it is words on a page or a conversation. There are many types of languages, English, Spanish, Japanese, even Klingon! However, no one has ever considered the possibility of metaphors being a language of itself. Many people assume that metaphors are things you would learn about in a typical English class. You would have to distinguish between simile or metaphors and know numerous other figures of speech. Well, those people aren’t wrong. However, metaphors have a much more profound role than that. We all integrate metaphors in our daily lives without even knowing it. Whether it’s to describe something beautiful, or to clarify a concept without the need to go too much into detail, metaphors evolve the language we used day by day. Not only that, they influence the way people perceive an approach. In their respective works, Michael Erard explains the process of creating these comparisons and how influential they can be while also talking about the strategies used by metaphor designers. James Geary dives into the minds of people in order to talk about the synesthesia and “cognitive dissonance” when it comes to comprehending metaphors, and finally, Dhruv Khullar blends the idea of slang and inspiration derived from military metaphors in the world of medicine. They each introduce their own perspective on metaphors and how the simple figure of speech is much more complex than a typical English class makes it out to be.

Day by day, hundreds of thousands of people circulate through hospitals and healthcare facilities without fail. What goes on in each interaction between health care provider and patient usually determines the final outcome of every predicament. The first thing that comes to mind by many people is whether or not the medicine worked. Generally, if it did, obviously the patient couldn’t be any happier about their current situation. We, as the public, like to focus on the good and positive side of this spectrum. With that said, when there is a positive, there is always a negative. Ever so rarely does the public recognize what happens when something goes amiss. Is it because the general assumption is that it wasn’t the right medication, or something had gone wrong? No one has ever considered that it might have been the interaction in the facility that caused the whole thing to go wrong. The patient’s interaction with a healthcare provider is the most important part of the process for recovery besides medication. The words a doctor say to anybody receiving care can possibly be the breaking point for a patient’s health in the long run.

lol this one isnt finished^